Long-Lived Civilisation May Be a Dream 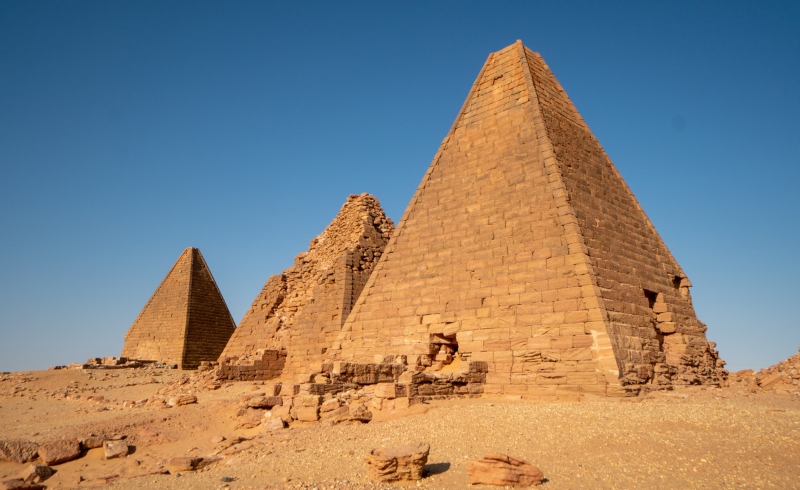 Humanity’s cherished hope that we are building a long-lived civilisation may be nothing more than a pipe-dream. Human endeavour, two scientists argue, may carry within it the seeds of its own destruction.

The two astrophysicists have turned one of the great questions in science into a way of examining the down-to-earth consequences of global warming, the pollution of the oceans with indestructible polymers, and the wholesale destruction of species in the last 300 years.

They put an innocent question: if there had been an advanced technological and industrial civilisation on Earth several hundred million years ago, how could anyone know? What marks would have been left by a race of intelligent reptiles with motorised transport, housing estates, international trade and an arms race?

In what they call the Silurian hypothesis – a reference not to the geological period long before the first creatures crawled from the sea onto the empty continents, but to a 1970 episode of the British television serial Dr Who – they turn to the only testbed available to contemporary Earthlings: the evidence of the Anthropocene, the geologists’ name for a new era that could be considered to have commenced with the Industrial Revolution.

Burning fossil fuels may actually shut us down as a civilisation. What imprints would this or other kinds of industrial activity from a long-dead civilisation leave over tens of millions of years?

If some alien or distant-future civilisation set out to study the Earth’s geological record, what signs would humans have left in the strata?

But the more sustainable a society, the smaller the footprint its agriculture, manufacture or energy generation would have made, and the smaller the signal in the geological record.

So the researchers, Adam Frank from the University of Rochester, New York and Gavin Schmidt, director of the Nasa Goddard Institute for Space Studies, set out to calculate the future signature of long-vanished human society.

They conclude that the burning of fossil fuels has already changed the carbon cycle in a way that would be recognisable in records of carbon isotopes. Global warming – a consequence of that fossil fuel combustion – would be detectable in the rocks.

Global agriculture would be signalled by increases of erosion and sedimentation rates over time, and plastic pollutants would be detectable for perhaps billions of years. And all-out thermonuclear war – were it to happen – would leave behind some unusual radioactive isotopes.

“As an industrial civilisation, we’re driving changes in the isotopic abundances because we’re burning carbon,” said Professor Frank. “But burning fossil fuels may actually shut us down as a civilisation. What imprints would this or other kinds of industrial activity from a long-dead civilisation leave over tens of millions of years?”

The latest study is not the only one to contemplate the paradox of a self-destroying civilisation. Last year an Arkansas mathematician considered the silence of the extraterrestrials.

For 40 years, humans have been listening for the noise of other intelligent civilisations in the galaxy, and have heard nothing. Maybe, he suggested in the same journal, modern humans are typical of technological civilisations, and destroy either their planet, or themselves, almost as soon as they exploit technology.

Perhaps, he suggests, a technological civilisation that lasted for millions of years would not be typical.

The latest study, in essence, pursues the same logic. Human advance for the moment is not sustainable. The people of the Anthropocene have already tipped 12 billion tonnes of indestructible plastics into landfills, and created a technosphere that totals about 30 trillion tonnes. And by 2050, humans will have built another 25 million km of roads.

“You want to have a nice, large-scale civilisation that does wonderful things but that doesn’t push the planet into domains that are dangerous for itself, the civilisation,” said Professor Frank. “We need to figure out a way of producing and using energy that doesn’t put us at risk.” – Climate News Network

This post was previously published on climatenewsnetwork.net under Creative Commons license CC BY-ND 4.0.

If you believe in the work we are doing here at The Good Men Project and want a deeper connection with our community, please join us as a Premium Member today.

Premium Members get to view The Good Men Project with NO ADS. Need more info? A complete list of benefits is here.

SpaceX Crew Dragon to Land in Ocean With NASA Astronauts

Elon Musk is Turning Boca Chica Into a Space-Travel Hub. Not Everyone is Starstruck. – Texas Monthly

Skylab: The myth of the mutiny in space

When it comes to sucking up carbon, not all trees are equal

Gravity power? How to store wind, solar energy without batteries

(SPCE), Amazon.com, Inc. (NASDAQ:AMZN) – Here’s How Much Gains Cathie Wood Has Missed Out On This Month By Selling Virgin Galactic Stock