Chamath Palihapitiya says he is liquidating in order to “fund several new projects”.

Chamath Palihapitiya, Chairman of Virgin Galactic, has officially sold the remainder of his personal stake in the business. The 44 year old billionaire venture capitalist has already made earlier sales in December 2021, resulting in an drastic decline of almost half the value since its highest threshold of $62.80 was met only in February.

Palihapitiya tweeted after the first sale insisting “shares were sold to help manage my liquidity as I fund several new projects starting in 2021” and he “remain(s) committed and excited for the future of SPCE”.

Palihapitiya remains in ownership by way of the 15.8 million shares acquired in a merger from October 2019 under Social Capital Hedosophia Holdings with partner investor Ian Osborne. According to CNBC, Palihapitiya sold about 6.2 million Virgin Galactic shares on Tuesday and Wednesday, worth around $213 million at the average selling prices.

Interestingly enough, Palihapitiya’s share sales come only several days after Virgin Galactic announced delays in the launch of their commercial space flights which were reported to initially take off in Summer 2020 and now rescheduled for early 2022.

Also a minority stakeholder in the Golden State Warriors and just recently helping take the Medicare company Clover Health public through SPAC, Palihapitiya has a healthy history of venture capitalism. Virgin Galactic is going under some major reconstruction as former CEO and chief space officer George Whitesides also announced his resignation this week.

Plans of redirecting the sale into efforts towards fighting climate change were also disclosed by Palihapitiya in a statement to CNBC. He plainly expressed how details of his latest investments are to be made public in the next few months. Considering the fluctuations of Virgin Galatic’s stocks over the last two years since the original merger occurred between Social Capital Hedosophia, there is no surprise big ticket investors like Palihapitiya are making vigorous moves in new directions.

In moments of uncertainty, when courage and strength are required, you find out who the true corporatist scumbags are.

Virgin Galactic CEO Michael Colglazier reportedly gave shareholders indication of the company’s plan to conduct a four month “analysis and refurbishment period” on its carrier aircrafts creatively named Eve, Unity, and a third spacecraft known as SpaceShip III. Nonetheless, up about 15%, the space tourism company’s shares remain in the positive since 2021 began.

Sealing the deal, however, a pinned tweet from Palihapitiya, clearly shows his position with words referencing “corporate scumbags” rearing their true colors “during times of uncertainty”.

How This College Professor Became Worth Billions During The Pandemic 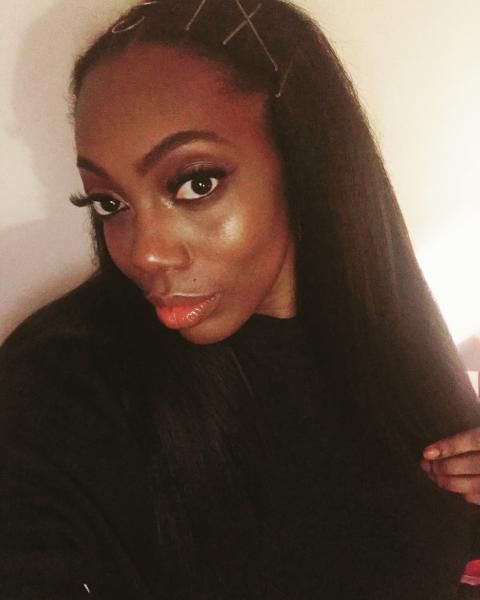 Writer by nature, Publicist with B.A. in Communications, Creating engaging content in an ADHD world.

The World’s First Space Hotel to Open in 2027

Austin musician stuck in hotel during winter storm, but gets a new gig

JFK, John Glenn and the Fight for ‘Space for Peace’