Just as French company Arianegroup is launching the Soyuz-2 with OneWeb satellites, from the Vostochny Cosmodrome in Russia, there’s good news regarding spaceflight coming from another European country. After launching a commercial spaceflight program in 2017, Britain is now even closer to reaching its objective of becoming the first country to launch into orbit from European soil.

British spaceflight reached a milestone recently, as new government regulations allow satellites and rockets to be launched from UK soil, for the first time. The future spaceports will be set up in Cornwall, Wales and Scotland, and around this time next year, we might be hearing about the first rocket being launched from one of them.

These regulations, developed with the UK Space Agency and the Civil Aviation Authority, mark the beginning of commercial space launches for Britain, which are meant to improve access to satellite communication and other data. Plus, the future spaceports will also have the economic benefit of creating more jobs, on one hand, and attract new business opportunities, on the other hand.

And, according to the UK government, this is just the beginning. As satellite and rocket launches from British soil become possible, new spaceflight technologies will be developed, and the spaceports could be used for high-altitude balloons and spaceplanes, as well. Plus, this will lead to the development of sub-orbital space tourism and new transport systems, based on hypersonic aircraft.

As it’s preparing for the G7 Summit that will take place in Cornwall, 2 weeks from now, Britain is getting closer to the historical moment of the first rocket launch from its soil. The new regulations will come into force in the next few months and the spaceports are expected to become operational next summer. 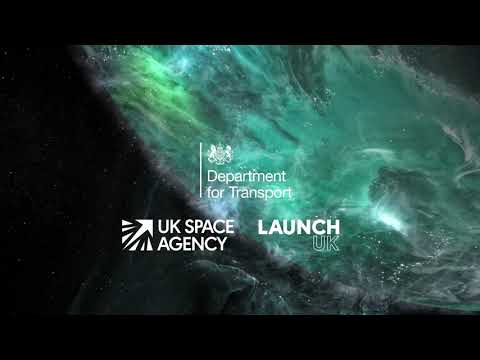 Next Virgin Galactic Test Flight Postponed Once More, Coming May at the Earliest

60 years since 1st American in space: Tourists lining up

As ARK soars (and spars), competitors line up rival ETFs

Best Industrial Stocks To Buy This Week? 4 In Focus

‘I am not a Mars person’ says Bill Gates