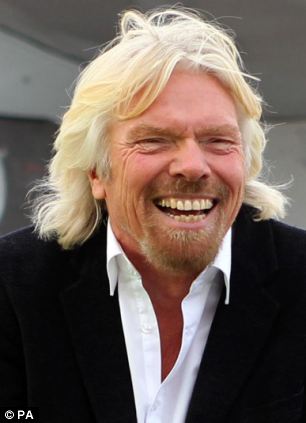 Sir Richard Branson has said he cannot afford to lose anyone aboard his commercial space flight venture Virgin Galactic when the operation eventually blasts off for the first time.

The entrepreneur said the flight – which aims to reach 62 miles above earth and include around five minutes of weightlessness – does pose safety risks to those aboard.

He added NASA have lost three per cent of people they have put in to space – and that re-entry towards earth had posed the biggest problems for astronauts.

However, Sir Richard said he still planned to take his children up on the first flight – which the multimillionaire hopes will take off in autumn.

In an interview with Guardian Weekend Magazine, he said: ‘Everybody who signs up knows this is the birth of a new space programme and understands the risks that go with that.

‘The biggest worry I had was re-entry. NASA has lost about 3 per cent of everyone who’s gone into space, and re-entry has been their biggest problem.

‘For a government-owned company, you can just about get away with losing 3 per cent of your clients. For a private company you can’t really lose anybody.’

Virgin Galactic was founded in 2004, shortly after the creation of the first reusable spacecraft for private use – the SpaceShipOne – which was designed by retired aerospace engineer Burt Rutan.

Along with funding from Paul Allen, a Microsoft billionaire, the engineer won a $10m grant to create a reusable craft for the first private space flight.

SS1 was the first private spaceship to complete a series of high-altitude flights in 2004.

Branson’s Virgin Galatic SpaceShipTwo is a larger version of the SS1 – and can accommodate six people plus two pilots.

Scroll down for video 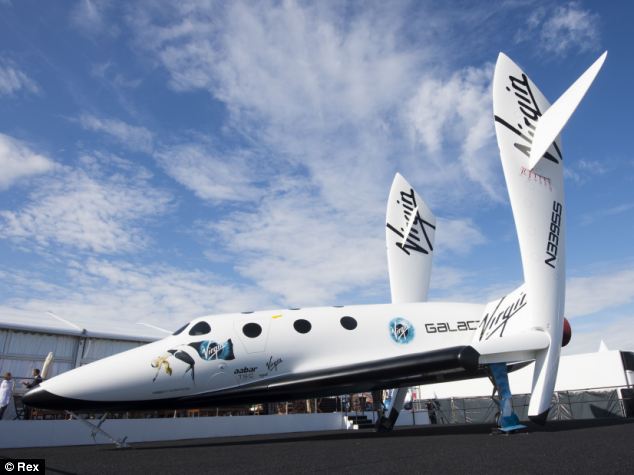 Hollywood stars Tom Hanks and Angelina Jolie are among about 700 people who have paid up to £155,000 to take part in a two-hour flight aboard Branson’s SS2.

Along with the flight, those aboard will experience about five minutes of weightlessness as part of the package.

So far, three test flights of the SS2 have only managed altitude of around 71,000ft – approximately 13 miles.

In order to receive the necessary Federal Aviation Administration licence, the craft needs to complete test missions at full speed and 62-mile height.

Critics say the engine in Mr Branson’s craft will need redesigning before it is capable of getting to the required altitude – making an autumn flight unlikely.

Branson biographer Tom Bower told the newspaper: ‘For the last 10 years he’d been trying to make it work and it just isn’t working. Where’s the evidence he can make it work in the next six months?’ 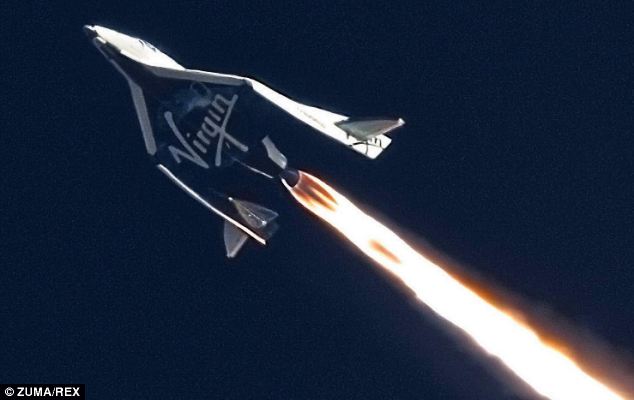 The craft on a test flight. So far, it has only managed to reach an altitude of 13 miles – well below Branson’s aims for it to reach 62 miles above earth

How to Watch Chronologically or by Release Date

Everything We Know About Marvel’s SECRET INVASION TV Series