Whitehorn (below) will chair the board of the Seraphim Space investment trust which is seeking to list in London and raise up to £100m to invest in early and growth stage space tech businesses. 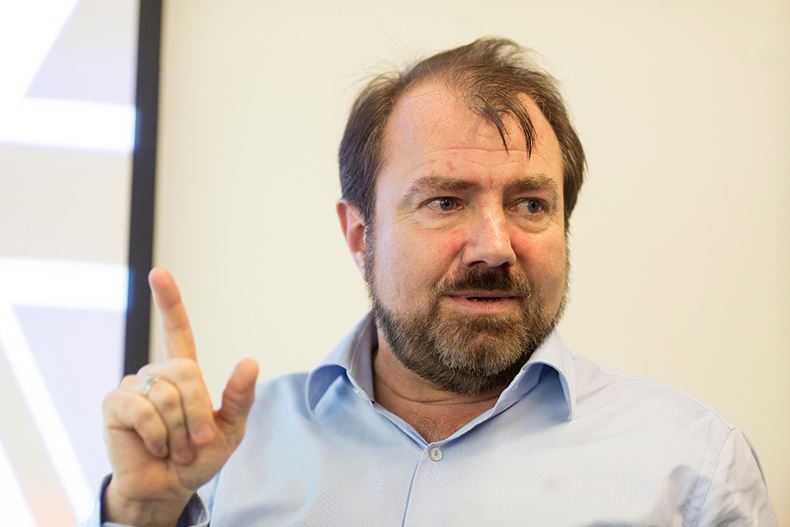 The company’s investment manager is Seraphim Space, a limited partnership whose team is largely drawn from former members of YFM private equity group.

It is targeting a total annual investment return of 20% and will start by buying a portfolio of 19 seed assets from the manager’s existing Seraphim Space Fund.

It says these include stakes in several ‘unicorns’, or unquoted companies valued at over $1bn, such as Arqit, a British quantum encryption company, Spire Global, a global weather forecaster, and AST & Science, the space-based 4G mobile broadband network provider.

Deutsche Bank and JP Morgan Cazenove are acting as joint book runners for the initial public offering, in which shares will be issued at 100p each. A prospectus will be published in a few weeks.

In a intention to float statement, Whitehorn said there was an industrial revolution underway in the space sector with ‘exponential growth’ in the number of satellite launches and increasing commercial activity in space, often linked to managing population growth and climate change.

‘Space tech is forecast to be a multi-decade, trillion dollar investment market that has not previously been available through listed opportunities. We are excited to offer investors access to a diversified portfolio of some of the sector’s highest-growth potential companies.’

Currently, the highest profile fund with interest in this area is Scottish Mortgage Trust (SMT) with a stake in Elon Musk’s SpaceX rocket company. However, it is an area that has largely been the preserve of wealthy private investors such as Musk, Branson and Amazon’s Jeff Bezos. 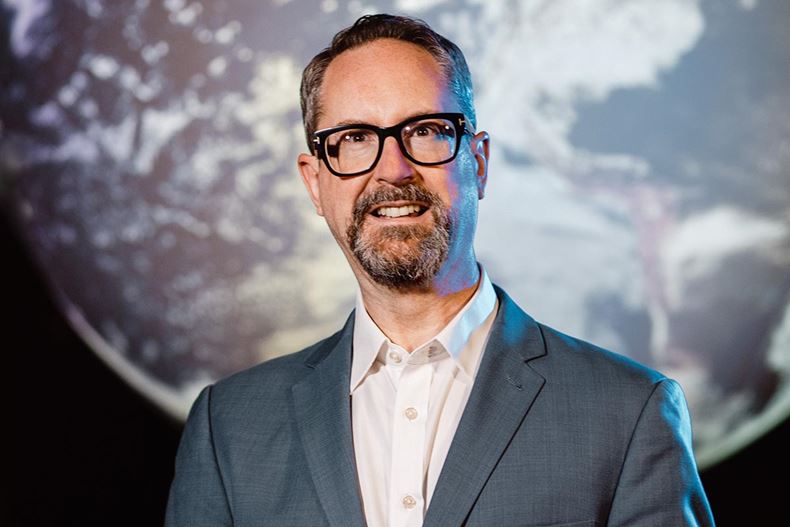 Mark Boggett (above), chief executive of the trust’s fund manager and a former director of YFM Equity Partners, said: ‘With the paradigm shift in the economics of space meaning it can now cost as little as $100,000 to build and launch a shoe-box sized satellite, the space sector is undergoing rapid growth.

‘As new constellations of thousands of satellites start to come online, a new digital infrastructure in the sky is being developed, a platform from space to catalyse some of the mega trends that will change our world, in the process creating many billion dollar companies.’

The investment company has secured a government endorsement. Lord Gerry Grimstone of Boscobel, former chairman of Standard Life and currently unpaid minister for investment, said: ‘This is a very exciting development for the space sector in the UK and around the world. Seraphim Capital, with whom the Department for International Trade has long worked with, has already led the way in helping the sector access capital finance that contributes to the critical commercialisation of space technology and services.’

Is a billionaire space race good for the industry?

Is a billionaire space race good for the industry?

Billionaires and their spaceships: What next for space tourism? | Business and Economy News

Why are people so dang obsessed with Mars?

The first hotel in the Space will open in 2027; a weekend will cost you more than 100 million pesos

Next Virgin Galactic Test Flight Postponed Once More, Coming May at the Earliest